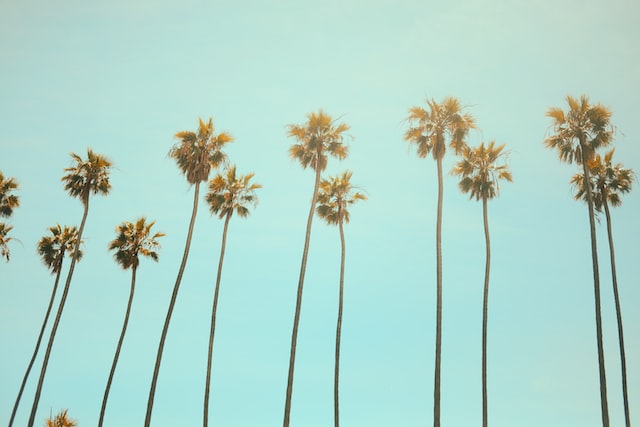 Hotel Jeffery was a traditional gold country hotel, in Coulterville, California, which was built in 1851, and the building still retains its historic charm. The hotel, which had been running until fairly recently, has now permanently closed.

The oldest structure in Coulterville, this three-story edifice continues to be the most remarkable Historic site today. The Hotel Jeffery’s humble beginnings were as a Saloon and Fandango Hall (maybe not so modest!) George Jeffery purchased the hotel in 1852, but he didn’t acquire legal ownership of the land until 1878, an interesting tale that would likely lead to some trouble now (not that it would matter here). We’ll tell you all about it if you come on in!

The Magnolia Saloon, with it’s Rustic Old West Charm, sits just like it did when the way of the west was the law of the land, with its original rustic bar and wood plank floor, rock and adobe walls and log ceiling. You can almost imagine the outlaws, lawmen, prospectors, miners and settlers that came in to drink, gamble and carouse.

The Magnolia Saloon is now a museum and is open to the public. It is one of the most popular tourist attractions in town.

The Washington Central Hotel is a historic hotel in the heart of downtown Workington. It was built in 1852 and is one of the oldest hotels in town. The hotel has been restored and is now open to the public. It is a popular tourist destination and is one of the most popular places to stay in town.

At Hotel Jeffrey, strange things have happened throughout the last two centuries. Many events have been documented while others remain as ancient legends passed down through the years. Hotel Jeffery is mentioned in Randall A. Reinstedt’s book “California Ghost Notes, Haunted Happenings Throughout California,” which was published in 2005, and new ‘encounters’ occur on a regular basis today. Come on inside and find out for yourself!Address: 5001 Main St, Coulterville, CA 95311, United States